Spacemaker architect, Louisa Clifford grew up in Canterbury and wonders if living surrounded by the most fantastic array of architecture may have subconsciously inspired her career choice. She writes about a few of her favourite buildings in the city, which is located in the south east corner of Kent in England.

I’ve realised that I may have been a bit spoilt living in Canterbury as I’ve grown used to the spectacle of the city’s rich variety of architecture. A visitor to Canterbury doesn’t have to look hard to enjoy the sights; a wealth of historic buildings, the most prominent being Canterbury Cathedral, juxtaposed with more contemporary examples like the new Marlowe Theatre in the city centre and the Colyer Fegusson building on the University of Kent campus.

Some of my favourite architecture is off the beaten track and could easily be missed. For example, the Eastbridge Hospital is hidden behind a small arched doorway at no 25 in the high street. The hospital has been a place of refuge for pilgrims to Canterbury since 1190, and still houses some elderly people. The Gothic arches of the Undercroft are where the pilgrims used to live and there is a interesting tour explaining the history.

However, the real spectacle is the chapel on the top floor. Its roof was constructed by shipwrights and it may be over engineered but I think it’s absolutely stunning. If you are a fan of traditional carpentry this is a ‘must see’.

Just behind the Eastbridge hospital you’ll find the Franciscan Gardens, a beautiful quiet space and the location of Greyfriars Chapel built on arches that straddle the Great Stour River which is quite an unusual construction. It’s all that remains of the first Franciscan Friary in England, built in 1267. It has wonderful wooden vaulted ceilings, exposed stone work and 200 year old graffiti in one room that served as a prison for a while. Unfortunately it’s only open in summer months but the gardens are lovely and perfect for a picnic, with carefully laid out lawns contrasting with more natural and haphazard flowers and plants.

Set back from the road in King Street is The Old Synagogue, an unusual building constructed in 1846 and a fantastic example of an Egyptian revival synagogue, one of the last surviving. Unfortunately access is not really possible as it is now owned and maintained by the King’s School Canterbury and used for music recitals. The frontage is a pair of 30 foot columns with lotus capitals, to the rear is a Mikvah (a ritual bath house) constructed of brick also in the Egyptian revival style. 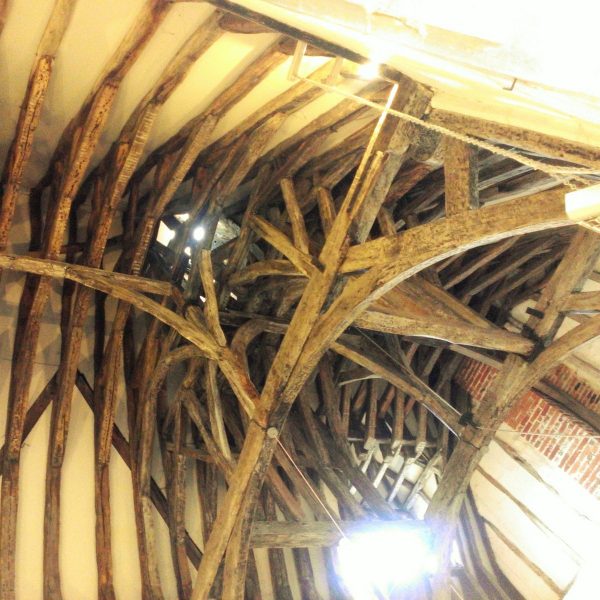 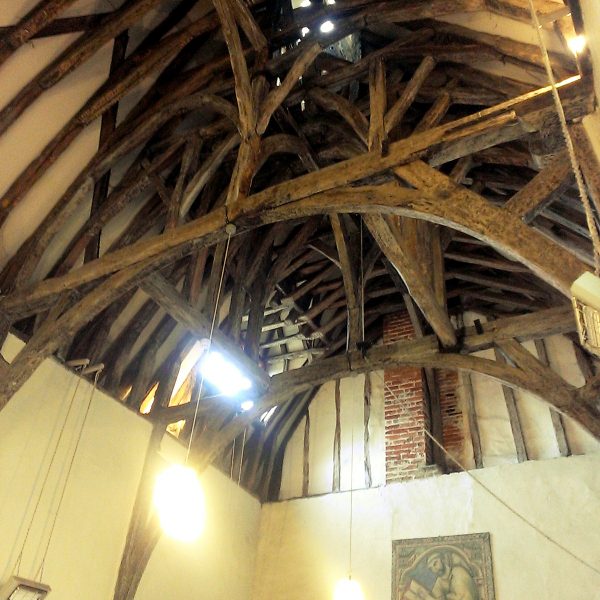 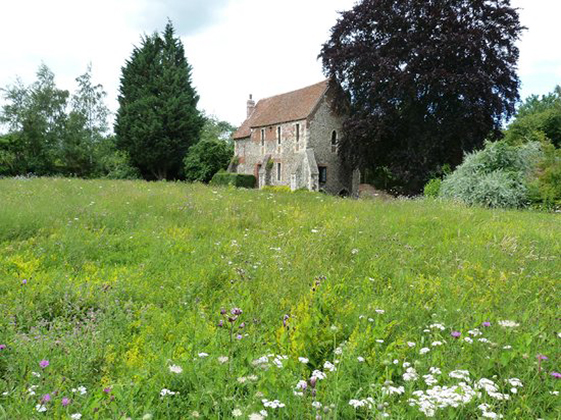 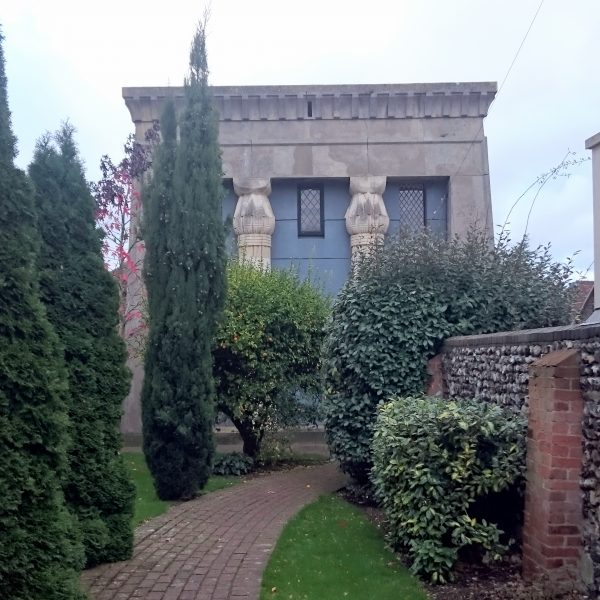 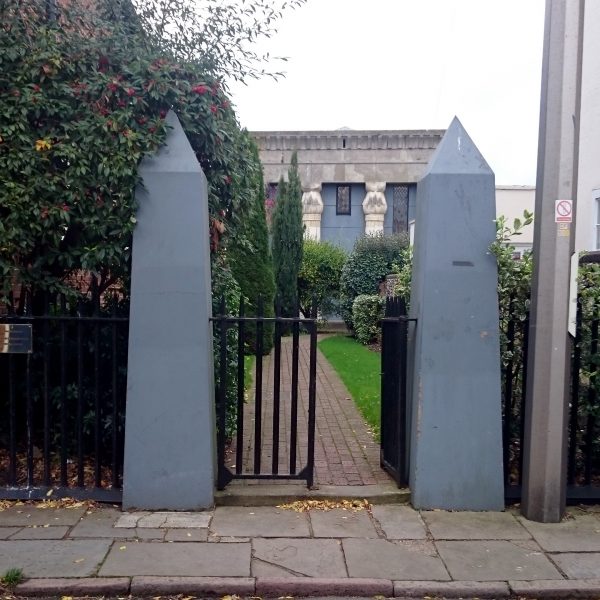