If you get the chance to visit Augustus Pugin’s House in Ramsgate, grab it with both hands.  Pugin was a key figure in the reintroduction of the Gothic or Pointed style in the early Victorian era and he is now widely credited as the creative force behind the interiors at the Houses of Parliament and also the tower housing Big Ben.  He built the Grange in Ramsgate, along with its own church next door, in 1843, intending it to be an embodiment of his ideals.  The Gothic style was the only true and honest expression of Christian morality and was infinitely superior to the pagan and corrupt Classical, which had been dominant for several centuries.

To be honest, you have to be a true believer in Victorian Gothic revival to enjoy the interior decoration (oppressive and dark with lashings of Catholic symbolism). But the plan is terrific and the way it is expressed in the elevations, rather than being subsumed into a symmetrical classical pattern, must have been little short of revolutionary for its period. The single-mindedness with which his architectural philosophy – ‘No features … which are not necessary for convenience, construction or propriety’ – permeates every detail is an object lesson, although sometimes it seems a little over the top. For example, the wallpaper he designed incorporates a repeating pattern of his coat of arms and motto (En Avant) and runs through all the major rooms in the house in three different eye-searing colour ways. See it for yourself if you get the chance. 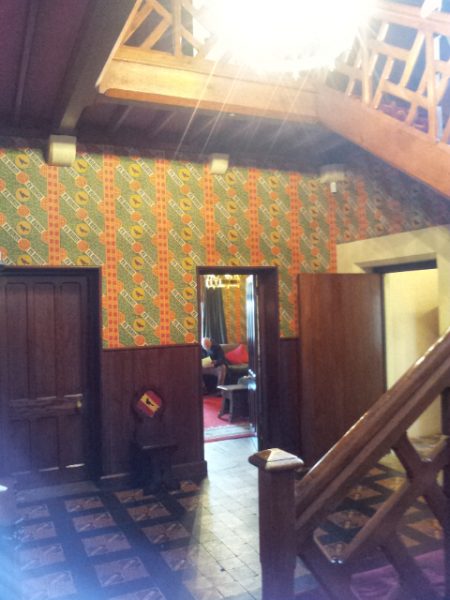 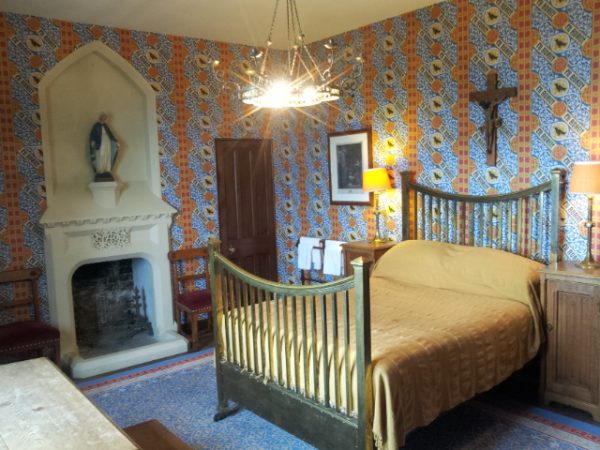 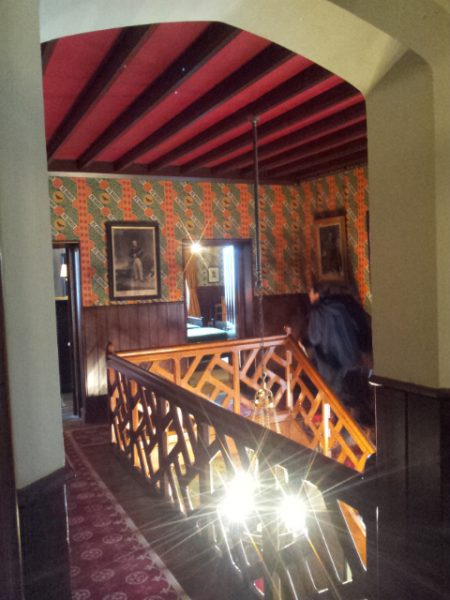 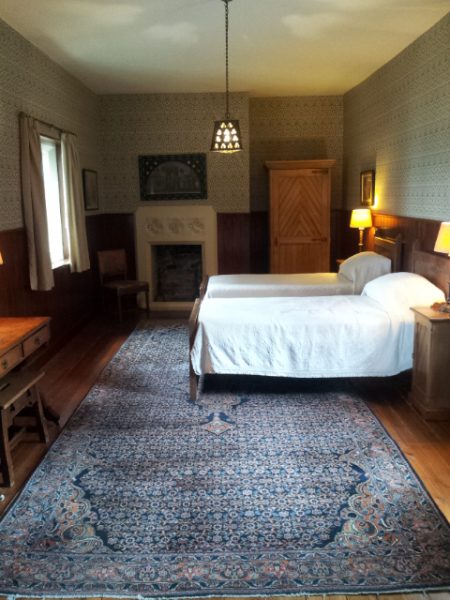 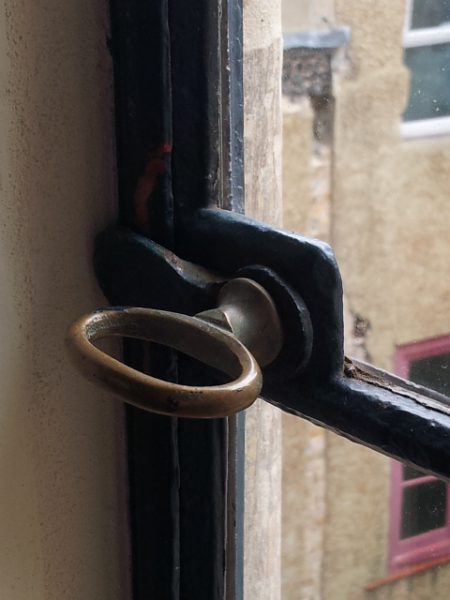 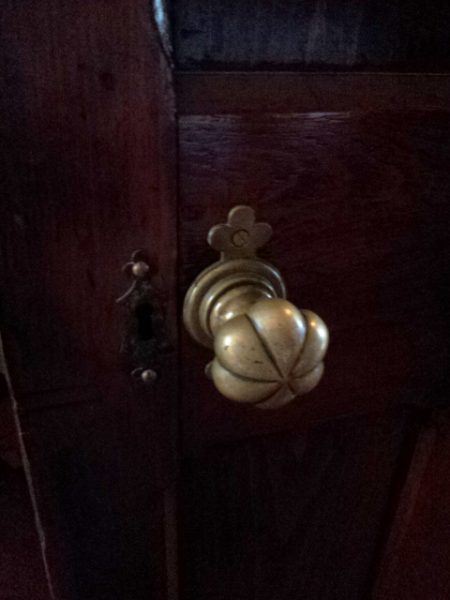 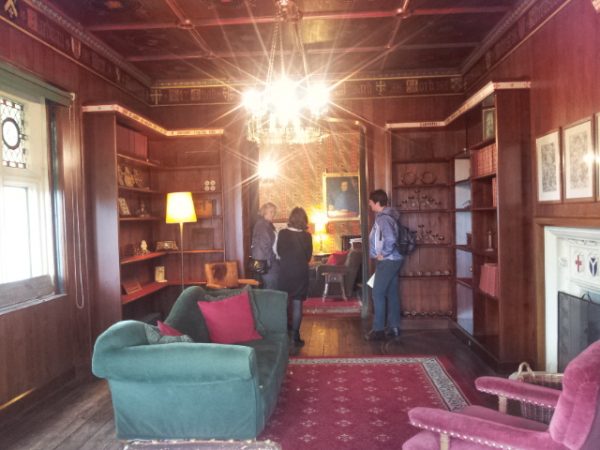 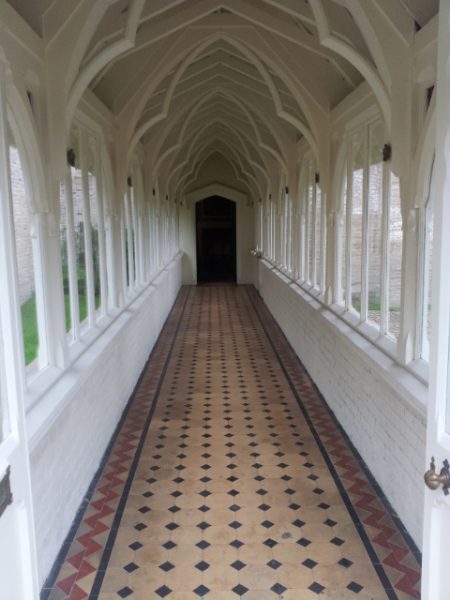